The Babysitters’ Club: Bad to the Bone (?)

Tripp York: “Which pacifist would you rather have on your side in a bar fight: Steve Long, Michael Budde, or Amy Laura Hall?”

Tobias Winright: “Amy Laura Hall, who is a Texan like Stanley Hauerwas but also George W. Bush and Rick Perry, would, I think, verbally disarm the hostile crowd…I’m sure her words in such a scenario would appear in ALL CAPS if they were written down later. She would stop people in their tracks.”

Here’s the Babysitters’ (and Dogsitters’) Club, trying to live up to the image. 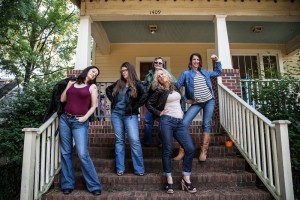 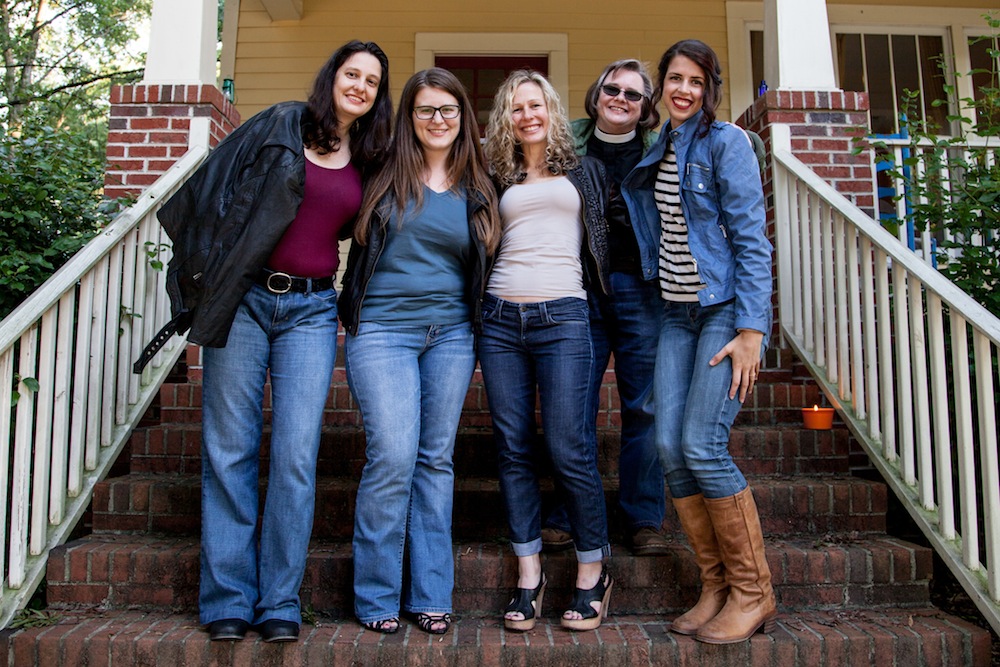